From shows like “Grown-ish” to movies like “22 Jump Street” and “Bad Education,” ADHD medication like Ritalin and Adderall have become a mainstay in pop culture. The media has played a strong role in propagating the use of such stimulants as a performance-enhancing drug [for everyone], Dr. Sharon Saline, a Massachusetts-based clinical psychologist who specializes in ADHD, told Re:Set. “I think that stimulants have been depicted and popularized as a cure for poor concentration for anyone which is why they are being sold to students,” she observed. 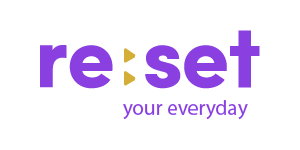 Divorce and the ADHD Family: 3 Essential Tips for Better Co-Parenting

ADHD, Defiance and COVID: What can you do instead of yelling?

How to Beat the Blues