Home » Blog » The 4 Steps to New Habits with ADHD: Taking control of your routines to better meet your goals 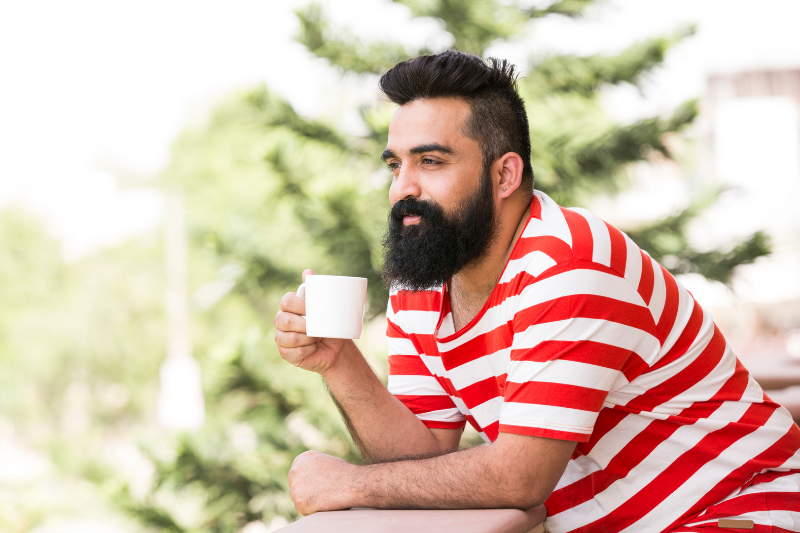 Do you have a habit of saving old boxes in case you might need them at some point in the future? Or, perhaps you let your mail accumulate in a pile because you dread the sorting process or slam doors when you are angry? Some habits, like walking with the dog in the morning, wiping down counters before going to bed or laying out clothes for the next day, can be useful, and even good for you. Others, however, can hold you back and fuel unwanted clutter, chaos or unhealthy lifestyles. But, as the saying goes, old habits die hard. As much as you may want to change what you know doesn’t serve you, it can seem impossible–especially for adults with ADHD–to plan, initiate and follow through with making a much-needed shift. By focusing on one specific goal at a time, here’s how you can create new habits with ADHD.

Habits and ADHD: When they help and when they don’t 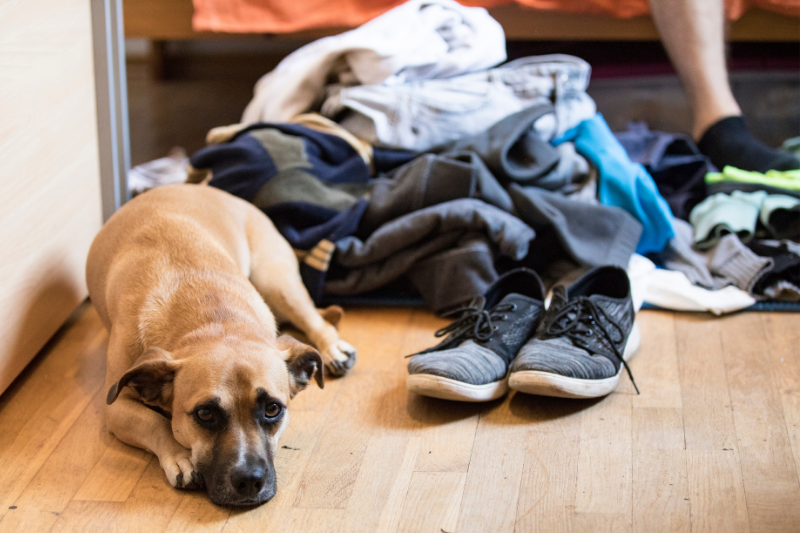 Habits are defined as acquired patterns of behavior that are regularly repeated until they become almost involuntary. Habits usually develop to help us lower stress or meet an emotional need such as reducing fear, sadness or hurt. They may serve us when we start them and then cease to be useful, but we still can’t seem to stop doing them.

This is particularly tough for many adults with ADHD who struggle with executive functioning challenges such as organization, impulse control and focus. With a ‘Now/Not Now’ brain, the satisfaction of doing a habit in the moment can overtake rational thoughts of making a different choice or simply tolerating the discomfort of change.

The three elements of a habit

Habits consist of loops of three elements: the trigger, the behavior and the benefit.

Initially, there is a trigger. For example, perhaps you are feeling anxious about a work issue. Then you see an email from your boss after dinner that intensifies your worry, and you are now feeling uncomfortable.

What happens next is the routine. A behavior or a set of actions that is geared towards distracting you or making you feel better. You plop down on your sofa and proceed to watch four hours of television.

The resulting reward is that you are sufficiently engrossed in your entertainment and not thinking about your boss (the trigger), so the habit is now complete. However, there’s a downside to this habit: you stay up too late, struggle to wake up the next morning, and get to work late again.

How to prepare for new habits with ADHD

Changing a habit means targeting one of the three habit components: reacting differently to the trigger, choosing an alternative behavior to address the ensuing discomfort, or responding to the pull of the benefit/reward with a healthier option. 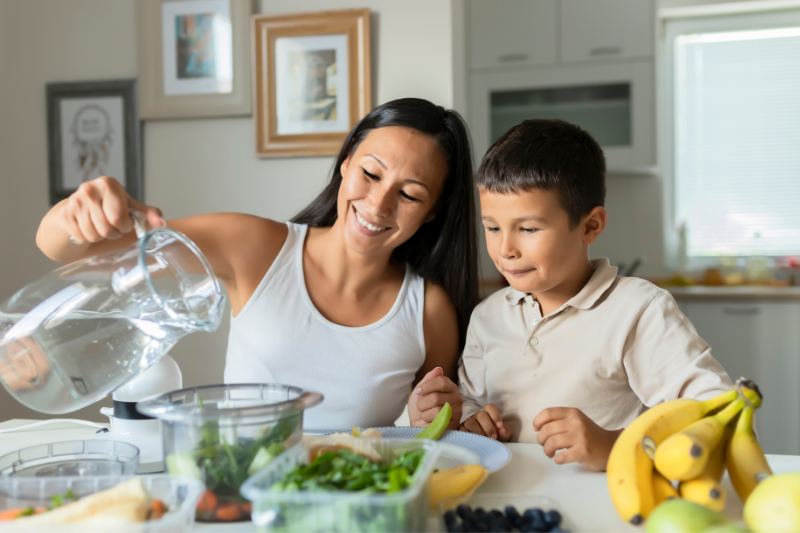 In order to begin the process of changing a habit, you have to bring awareness to what it is and when you are engaging it. This is where mindfulness meets metacognition: you notice the habit, you observe the effect that it has on you (and others) and you reflect on what other options exist that would feel rewarding.

Practice self-awareness in combination with self-evaluation: try to reflect on whatever beliefs you have about yourself or your life that are tied to the old habit – and without any judgment. Old habits are tough to break because they are familiar and easy to do. They can also promote safety from uncomfortable feelings, insecurity, irrational fears and/or self-criticism. Rather than letting shame or regret bring you down, practice self-compassion so you can move forward. 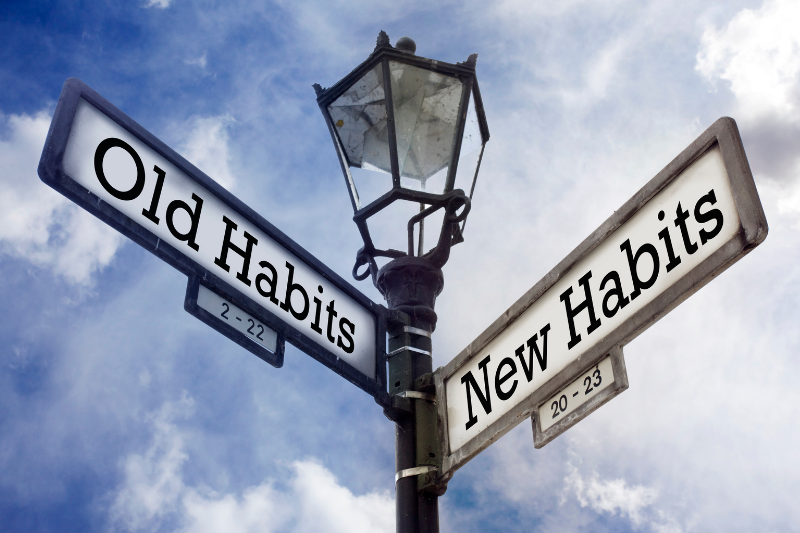 Noticing a habit without judgment is key towards changing it. Look around your life, and select one thing that you would like to change. Instead of telling yourself negative things about the habit, remember that it once served a purpose and now it doesn’t. That’s all.

Then, look at how the habit is affecting you now. If you could wave a magic wand and change it, what would you do? What would you like to see replace it? This is your overarching goal.

Step 2: Be specific about your goals

Precision is what’s needed to alter habits. It’s not enough to say, “I want to be on time to things,” because it’s not specific enough. Ask yourself questions about your goal that can help you hone in on the details. For example:

When you clarify what you want, it’s easier to make it happen.

Step 3: Break the goal down

Reduce your overarching goals into smaller parts that are manageable and achievable. Changing the whole aspect of an unwanted habit might be overwhelming and too difficult. Think in increments instead.

Write down your larger goal, its smaller components and your strategy to refer to it. 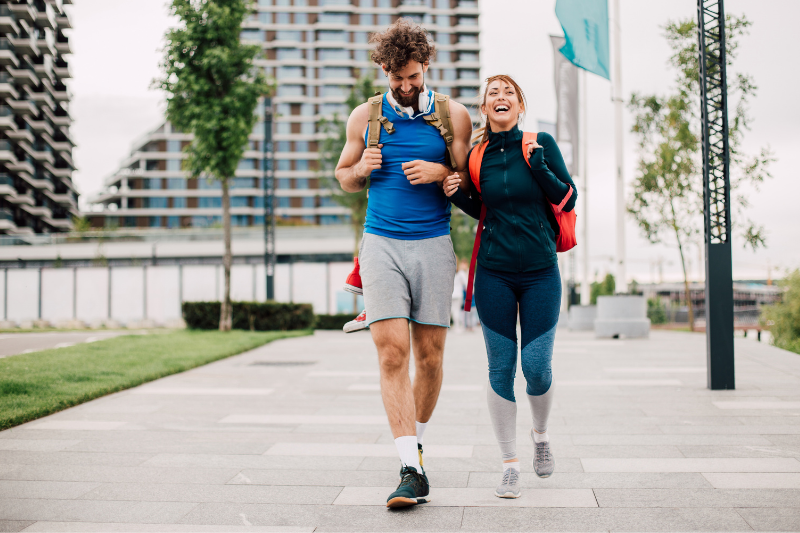 Practice makes progress. All too often, people who are trying to change a habit dismiss their efforts along the way and only value the completion of the goal. You will need to encourage yourself to keep going and kindly talk back to the part of you that is connected to the old habit. It’s struggling to let go until it can be very sure that the new replacement habit will address any underlying fear, sadness or deficiency beliefs.

Embrace the challenge of sustained practice instead of aiming for perfection. And remember, mistakes foster growth. It’s natural and expected to stumble, regroup and try again.

Harness GRIT and Get It Done! (Handout)

Home Study Seminar: What Your Child With ADHD Wishes You Knew and How You Can Help

ADHD and Imposter Syndrome: Stop Criticizing and Start Believing in Yourself