Home » Blog » ADHD and Bullying (Part 2): How you can prepare kids to support victims of bullying as helpful upstanders 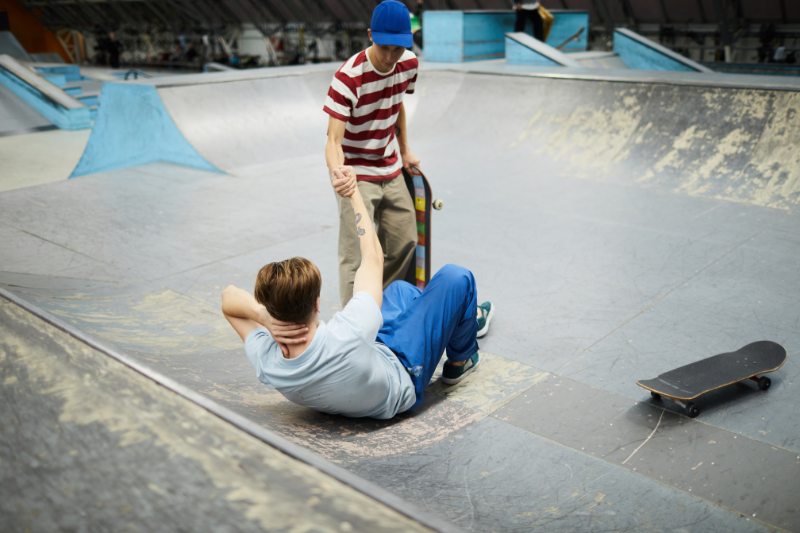 When it comes to bullying, there are two responsible parties: the bully and the bystander. Bystanders, or “onlookers,” are people who witness bullying behavior and allow the bully to continue by either encouraging it or saying nothing. The unspoken and often unconscious support of the non-aggressive majority–the bystanders- empowers the bully. Therefore, the bystander has a great deal of power and responsibility to intervene and stop the harassment. In part 1 of the ADHD and Bullying series, we learned that neurodivergent kids are sometimes a bully’s target, and other times may bully others. Here, we’ll explore how they can stop being bystanders and instead become upstanders by helping victims of bullying.

Why bystanders do nothing

“In the end, we will remember not the words of our enemies, but the silence of our friends.” – Martin Luther King Jr. 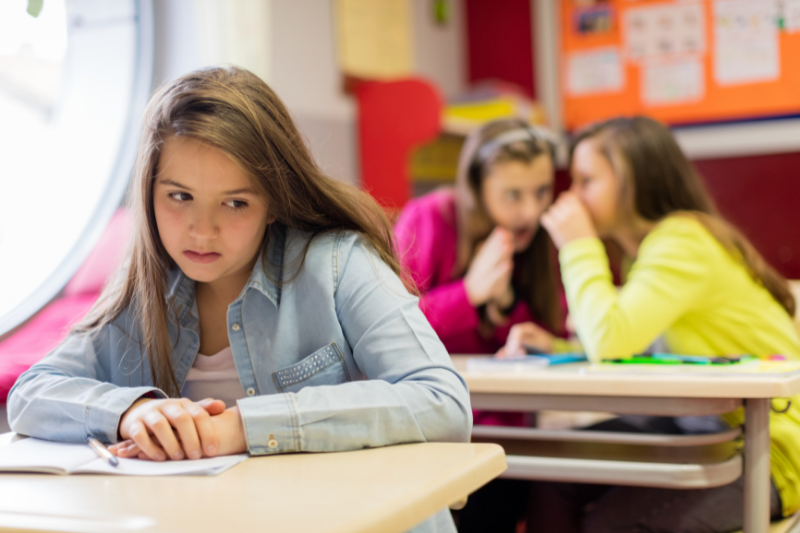 All too often, bystanders who witness bullying know that it’s wrong and feel guilty for not acting. Yet, they still don’t do anything to stop it. They recognize that the bully is in the position of power and are tempted to participate, feeling relieved that they themselves are not the victim. This is especially true for neurodivergent kids who may frequently find themselves on the receiving end of harassment.

Additionally, it’s likely that multiple bystanders are witnesses to any given incident of harassment. People can go along with a group decision or action against their own better judgment or values. In a group, people are often less empathic and caring than they are individually.

So, what’s motivating them to side with the bully instead of the victim? Most often, it’s fear. Fear of:

Fortunately, we can overcome these fears. Once we understand why we’re afraid to act and the consequences of not stepping in to help, it’s easy to find the courage and compassion to do the right thing.

Kids who get bullied may eventually become bullies themselves, perpetuating the cycle of cruelty. Therefore, taking measures to stop bullying incidents is an important step in breaking this cycle.

Most bullying happens under the radar of adults, either at school, in the neighborhood, or online. Kids don’t want to report it because of the enormous stigma attached to being a “tattle”–someone who tells a responsible adult about something in order to get someone in trouble.

Cyberbullying has become a serious risk linked to psychological problems in adolescents. Kids and teens who have been cyberbullied reported higher levels of depression and thoughts of suicide, as well as greater emotional distress, hostility and delinquency compared with peers who were not. Students most often report physical appearance, race/ethnicity, gender, disability, religion, and sexual orientation to be reasons for being targeted by bullies. (National Center for Educational Statistics, 2019)

Recent statistics on bullying illustrate the extent of the problem:

However, there is encouraging data, too. School-based bullying prevention programs decrease bullying by up to 25% (McCallion & Feder, 2013). Families can support schools’ anti-bullying education by having conversations about bullying at home. Making students aware that there are better alternatives to being bystanders is an important part of raising healthy, resilient kids. It also contributes to a safer and more supportive community, in which they can thrive.

How to teach kids with ADHD to become helpful upstanders for victims of bullying: 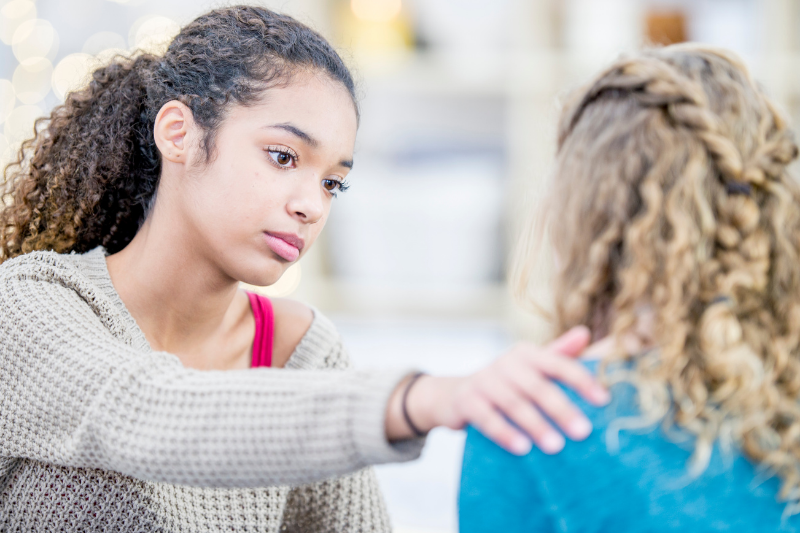 We can teach children and teens to recognize when they find themselves in the role of onlooker. We can help them overcome their fears and encourage them to take action.

Kids with ADHD know all too well how bad it feels to be taunted and feel helpless. So, helping neurodivergent kids identify these feelings is the first step in harnessing their empathy in support of their peers.

Encourage your child to recognize situations in which they are bystanders. Ask them to reflect on their feelings about what they see. Assure your child that parents, teachers and other caring adults can help and support them. Adults can recommend safe ways for them to prevent, intervene or address bullying.

Most importantly, tell your child how proud you are of them when they show compassion and help targets of bullying. Help them identify the positive emotions resulting from their good deeds. Bystanders can become upstanders through prevention and intervention measures.

Interventions during a bullying incident may include:

Address bullying after it happens by:

If you’d like addition information and support on bullying prevention or intervention, here are a few recommended resources: 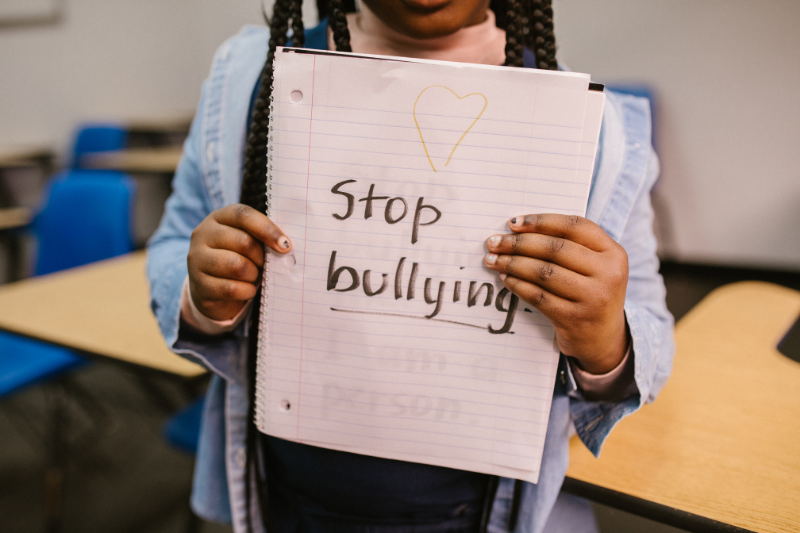 ADHD and Imposter Syndrome: Stop Criticizing and Start Believing in Yourself